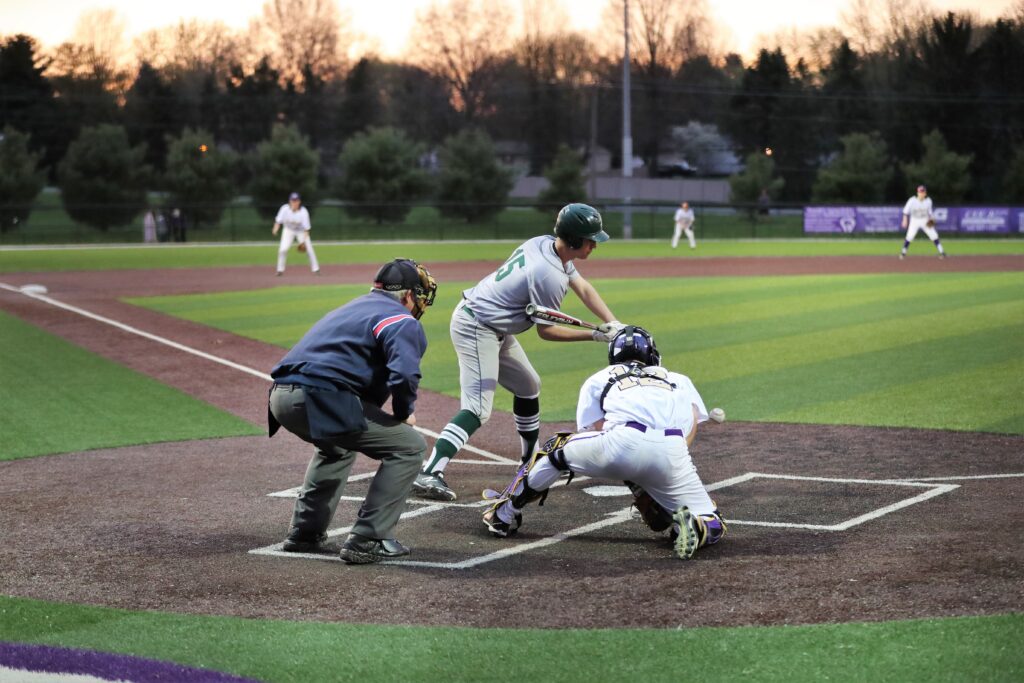 At all levels of baseball, team and individual attitude play an important role in achieving excellence. A sound demeanor, temperament and approach to the game spell success. When a professional or college scout asks about a player the first thing they question is his make-up. What kind of kid is he? They already know he has talent; they want to find out that if they invest their money will he have the temperament to stick it out. Does he have good character, how well does he react under stress, does he have the capacity to learn, is he intelligent and is he coachable.

When you look at many major league teams, the ones that have a reputation of doing well year in and year out, understand that this goes beyond mere talent. Throughout their organizations they settle of nothing less than the best possible attitudes. It starts at the top and filters down. They exude a quiet confidence from their instructional teams all the way up to the big club. If a player doesn’t fit the mold of their philosophy he is quietly traded. No fanfare, just gone. Thank you, see you later. Talent alone is never enough in a long season.

There are many instances of losing attitudes; jealousy among players, lack of respect for the coaching staff, lack of knowledge and teaching, and a “Me First” disposition.

A winning attitude is not just about keeping score, it is a code of conduct and a way of sports life.

“Show class, have pride and display character. If you do, winning will take care of itself.” — -Coach Paul (Bear) Bryant.

This kind of winning attitude can be instilled in baseball teams at all levels, from LL to HS to college. Two things: coaches have to originate it and players have to take a lot of the responsibility for it.

Let’s look at how we instill a winning attitude in amateur baseball teams.

STARTS WITH THE COACH- his overall philosophy and approach to the game.

Teach your players to confront and understand failure.

How to learn from failure.

SELF-CONFIDENCE AND BELIEF IN YOUR ABILITIES 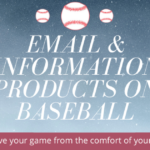 Email and Information products for Baseball 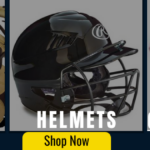 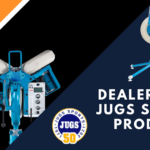 We are proud to be associated with JUGS Sports products 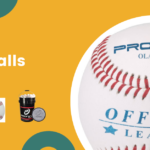 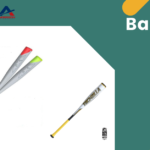